€250,000
Цена снижена
28m Berth
The stunning Marina Baie des Anges is located in Villeneuve Loubet and can accommodate up to 548 berths, of which 474 privately owned. Berth lengths range from 6 to 28 metres but only one mooring spot, with its own quay, can accommodate larger yachts, not exceeding 38 metres in length. The depths of the port vary between 2 and 5 metres; however it is estimated that the depth at the port entry does not exceed 3.5 metres. 8 pontoons can also accommodate boats; as well as quay that surrounds the shops; the ’Quai d’Honneur’. The port’s shipyard benefits from a relatively large surface area, offering maintenance and/or repairs as well as the possibility to store boats. Within its surrounding areas sits the infamous Baie des Anges building, which holds many apartments as well as shops and restaurants; giving the area a ’resort’ feel, whereby guests do not even need to leave the premises as all amenities are conveniently located on site. The Marina Baie des Anges, despite mixed feelings with regards to its construction, received the "Patrimoine du XXeme siecle". Its four buildings are names the following: l’Amiral, le Baronnet, le Commodore and le Ducal.
Nice airport is located a mere 10mn by car (motorway). In addition, a conveniently located and newly built train station (2013/1024) is also located nearby for ease of transport along the coast.

The lovely old village of Villeneuve-Loubet is located at an approximate 5-10mn drive away and offers a variety of small shops and traditional cafes and restaurants.

The ’parc naturel dÃ©partemental de Vaugrenier’ is also located nearby for a stroll or a breath of fresh air in a lovely preserved parc located in forestland.
Villeuneuve Loubet lies between the coastal towns Cagnes-sur-mer and Antibes Juans Les Pins. The joining of two old villages; namely the old village of Villeneuve inland and the village of Loubet on the shore of the Mediterranean Sea; gave the creation of this small coastal commune. Villeneuve Loubet takes pride in being the birth place of the highly renowned chef and restaurateur, Auguste Escoffier. It was also the home of Marechal Philippe Petain (1856-1951) from 1920 onwards; the "Hero of Verdun" in World War I. Villeneuve Loubet is at the same time a seaside resort and part of the technopole of Sophia Antipolis, many companies of the tertiary sector being installed in the city. The town is comfortably located between buzzing west coast towns Antibes Juans les Pins and Cannes and the stunning east coast towns, Nice and Menton to name a few.
Спецификация
Длина
28m (92ft)
Ширина
7.5m (25ft)
Аренда до
2020
Порт
Marina Baie Des Anges
Расположение
Villeneuve Loubet, France
Запрашиваемая цена
€250,000
Цена снижена
Связаться с брокером
Отправить запрос
Галерея
Новости компании 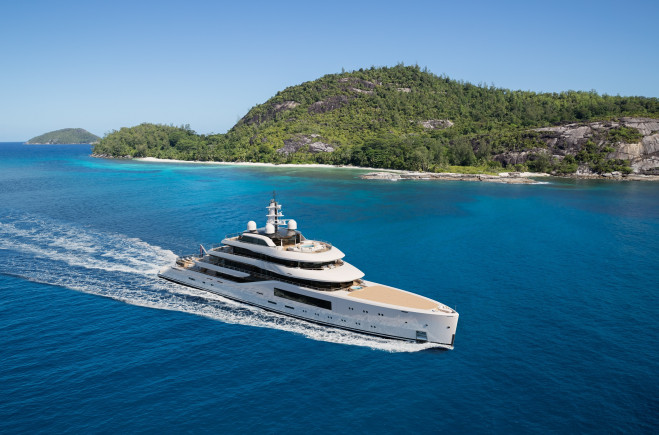 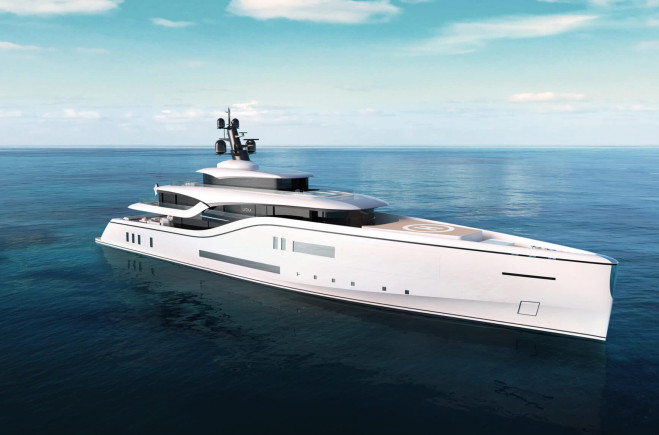